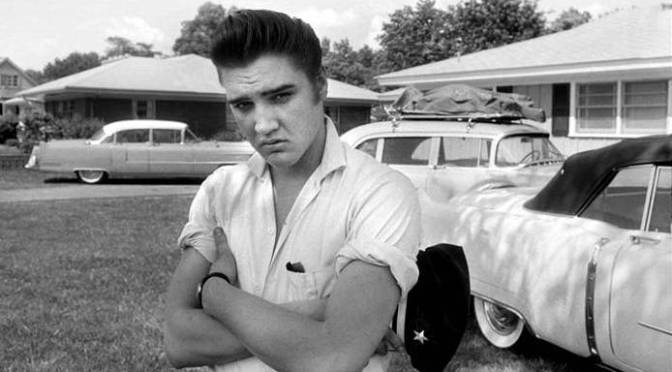 Vast number of music artist like to emphasize their status and wealth they earn through the music industry by mentioning the cars they drive. So is there anything more appropriate to mention in these kind of tracks than a shiny luxury vehicle? On the other hand there were a lot of artists who are much more socially aware and who mentioned expensive cars in their lyrics and use them to mock consumerism and their fellow celebrity artist who were cough the celebrity fever, and who over-emphasize their new status. So here you go, our Songs About Luxury Cars list:

1. William DeVaughn- Be Thankful for What You Got

First name William DeVughn gave to this song was “Cadillacs Don’t Come Easy”. It is the biggest hit he ever wrote. Song sends a strong message that people who don’t have money for the fancy rides, can also enjoy their life to the fullest and be thankful for what they got. Its jazzy funky beat influenced by the popular Curtis Mayfield songs at the time became really popular and was widely played on radio stations. 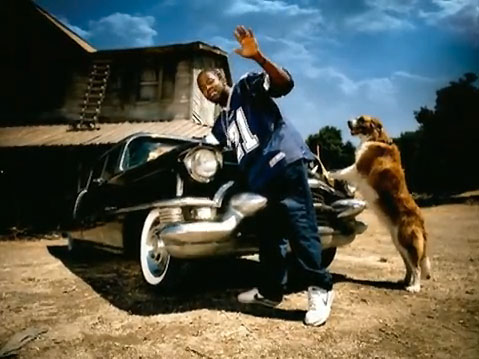 2. The Outcast- Two Dope Boyz In a Cadillac

In this song Cadillac is not used as a reference to wealth or celebrity status. It is simply Big Boi’s and Andre’s vehicle of choice. To be more precise it is a Cadillac DeVille Coupe, which is place where these two like to spit their game, high as f… Unlike other rappers who use fancy studios and hi fi equipment these two do it in a car, so the Cadillac here actually is a status symbol. Symbol of these two rappers staying close to their roots, their original southern style and South Post slums in Atlanta.

This is known as one of the most powerful mocks of the consumer society and the celebrity craze over luxury cars. Although Janis says that all friends drive Porsche and she prays God to give her a Mercedes Benz, she actually pick Porsche too, which she painted in psychedelic art. This is one of her last songs, it was recorded only three days before she died.

This song tells about how good your life gets when you get a Jaguar. You can go where ever you want, girls are glancing and dashboard dancing. This song’s message is a standard thought of any British male who lived at that time.

This is the first highly successful song made by Prince. It entered top 10 at Billboard 100 list and took sixth position. Prince met the good looking girl in an even better looking little red Corvette. Its a Saturday night and everybody’s going wild, which is a perfect excuse for Prince to ask the girl to tame her little red love machine. If you ever meat a hot girl in a nice car like this try using these lyrics to convince her to give you a ride.

6. Johnny Cash- One Piece At a Time

Country musicians also like nice cars, especially the good old American brands. This song was the last song from Johnny Cash that reach number one position on Billboard Hot Country Singles Chart. The song is written by Wayne Kemp, and it is a dream song of any automotive enthusiast. It tells one typical American story, with not so typical ending. Guy moves from Kentucky to Michigan to work on Cadillac assembly line. He desperately wants to own one of the models, but he doesn’t have enough money for it. Than he starts ingenious uncover operation during which he smuggles one piece of the Cadillac each day, and assembles one in his home. Although the assembled Cadillacstein wasn’t as good as the regular factory ones, there’s nothing else we can say than, WOW! 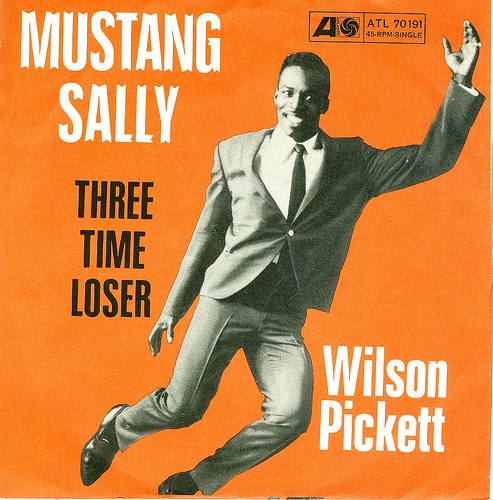 I know what you’re thinking… Mustang is not a luxury car. We put this song here because in this song Ford Mustang is definitely representing a luxury piece. Song is first recorded by Mark Rice in 1965, but the Wilson Pickett’s cover rose this song to stardom, and became one of the best commercials for Ford Mustang. This song is about one of the biggest sugar daddy nightmares. Guy bought a brand new mustang to his girlfriend, but she’s not as thrilled as he thought she would be and she doesn’t want to drive it… If this isn’t big enough reason for a nasty break-up, i don’t kn ow what is.

This is a standard story about girl borrowing her dad’s Ford Thunderbird,to go to the library, but he actually goes to cruise around the city and mingle with the boys. Cruising was common fun of American teenagers at that time. They didn’t care much about fuel efficiency in these days, but they cared about Ford Thunderbirds. Song has a sad ending with daddy taking back his car from the girl, and she feels totally crushed, but Brian Wilson has a solution…

This old blues-r’n’b song tells us about all the joys that the new Oldsmobile Rocket 88 gives to its new owner. It was released only two years after the first 88 rolled down the assembly line. Song became really popular and it was called by some critics the first rock’n’roll song ever.  It was recorded in 1951, in Memphis Tennessee by Jacki Brenston, saxophonist who played with Ike Turner and his band called Delta Cats.

This is one of the most popular songs about American car culture and a “Chicano National Anthem”, declared by stand up comedian George Lopez. It give us all the important specifics about the low rider culture, which doesn’t necessarily deal with luxury cars, but we all know that Cadillacs and luxury Impala’s from the sixties are the best pieces. Song was released in 1975, it was written by the band, and it was followed by numerous covers and was played in soundtracks of many movies.