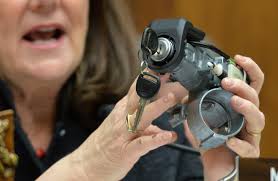 Detroit News reported that at least 27 people died and 26 injured until now due to ignition switch malfunction in certain GM vehicles. GM is expected to cut off all the vehicles with these malfunctions until 31. December, so it is possible that more people are going to be affected with flawed switches.

Since this process is very thorough, each claim being evaluated for a long time, followed by an interview with applicants, we can expect more death and serious injuries claims being accepted until the December deadline.  GM is expected to pay at least $1,000.000 for each accepted death claim, together with $300,000 to each spouse and children of the deceased.