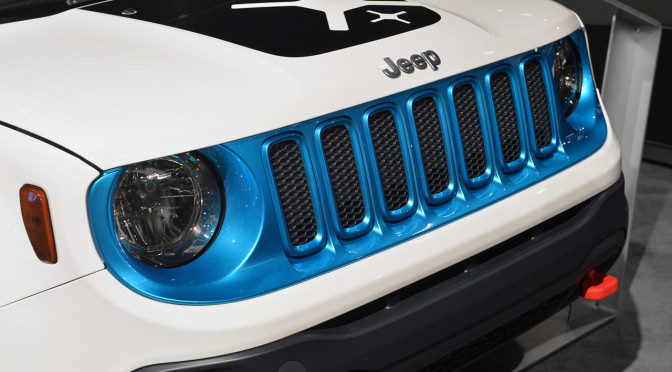 At the first look Jeep Renegade has everything. From handsome looks to trail rated badge. It is the first Jeep vehicle completely produced outside United States and it is one of then first products of Fiat Chrysler cooperation. This vehicle is made in Melfi, Italy and its sales in United States and whole wide world already started.

END_OF_DOCUMENT_TOKEN_TO_BE_REPLACED

Chrysler announced that it’s going to recall more than 900,000 Chrysler, Dodge and Jeep vehicles. There are two big recalls that have been announced. First one is the dealing with: Chrysler 300, Dodge Durango, Dodge Charger, Dodge Challenger and Jeep Grand Cherokee vehicles produced between 2011 and 2014. Second recall deals with Jeep Wrangler models produced between 2011 and 2013. END_OF_DOCUMENT_TOKEN_TO_BE_REPLACED