New model comes with only a few cosmetic changes including one less bar in its grille which now features 9 instead of 10 bars from last year, gloss black trim of the LED fog lights and the new design of the LED headlights reflection. 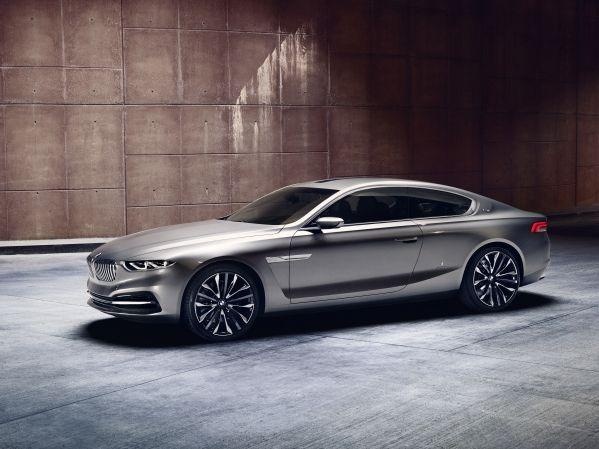 Gran Coupe version comes with the new GC badge on the C pillar and a new 20 inch alloy wheels design.

New model comes with standard material quality when it comes to BMW, it features wide glossy insert on the dashboard, that’s placed next to the Control Display which is part of the functional iTunes infotainment system. There are a few interior designs to choose from when it comes to colors, and also two leather upholstery options, since buyers can choose between Dakota and Nappa premium leather.

New model comes with two engines options same as the one from last year. Base version comes iwth inline six engine that’s able to produce 315 horsepower in 640i packing and the second engine option is the bigger V8 engine in 650i packing and an ability to produce 445 horsepower.

There is an all wheel drive option and eight speed Sportronic transmission. New model with V8 engine is able to reach 60 mph in 4,4 seconds.

Version with V6 engine can be bought for $78,300 and it comes with numerous additional options which can cost up to $30,000.

As we said earlier new model was presented at the 2015
NAIAS, and it will arrive at the showrooms all across United States in first quarter of 2015.