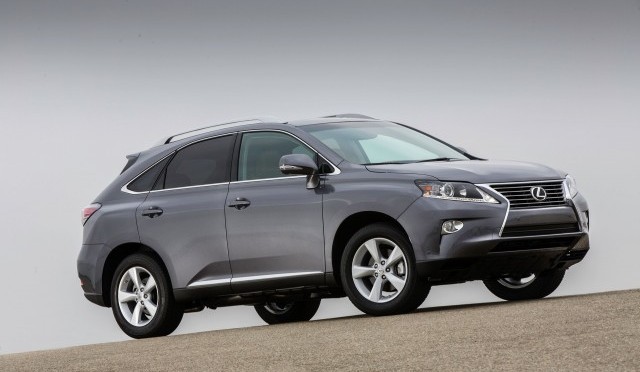 This luxury crossover came has been in production since 1998. It represents a combination of a regular SUV with luxurious sedan, and before becoming a Lexus this vehicle was part of regular Toyota range, and it was named Toyota Harrier. It is being assembled in Japan and Ontario, Canada and the first model was promoted on 1997 Chicago Auto Show.

2016 Lexus RX is going to come with a lot of changes in its construction. Some of the current Lexus model already come with aluminum hoods, but the next RX model is going to have aluminum tailgate and closures in addition to the aluminum hood of the current model. Lexus might even introduce some of the mixed materials that are currently used by a few German manufacturers which can drastically decrease its weight. This means that some steel non-structural elements of RX construction are going to be replaced with different light material elements, like composites for example.

Rumor has it that the new model is going to be made on Toyota Highlander platform. This will mean that the new RX will come with seven seats and three seat rows, but this hasn’t been confirmed yet, by any official statement.

For 2016 model year this vehicle will receive one new version, which is going to be named F Sport and it is going to be a high performance version of the regular RX 350 and 450h.