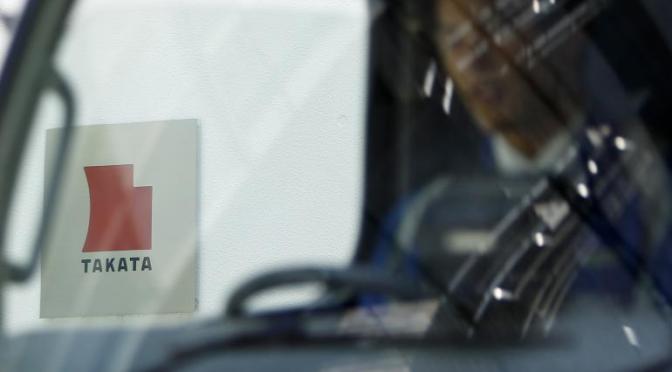 By NHTSA estimate there are more than 7,8 million Honda models affected by takata airbags recall. This scandal really went far away, especially with a Senate hearing that is scheduled for 20th November. By the latest estimate by National Highway Traffic Safety Administration, the number of Honda vehicles affected with Takata defect is more than 5 million nationwide.

In first press releases Honda agreed to replace airbags, only in cars that are driven in high humidity areas, since those cars are most affected by the airbag defect. After 5 deaths, 139 injuries and a few lawsuits Honda decided to change their offer and replace all the defected airbags in their cars. This happened after family of a woman from Florida who died because of the airbag defect sued the company. Out of 139 injuries that defected airbags caused, 46 injuries happened in Honda vehicles.

With the new decision to replace all Takata airbags in their vehicles Honda will need to replace around 7,8 million units, which is an estimate by NHTSA.

Accusationst Against Honda Because of Takata Airbag Failures

27 Deaths due to ignition switch malfunction in GM vehicles